During the unveiling of the MC20 sports car yesterday, Maserati has also announced the official name of its future premium compact SUV, which will be known as the Grecale.

Named after “the fierce north-east wind of the Mediterranean Sea”, it follows in the footsteps of other cars from the trident brand’s past and present, including the Mistral, Ghibli, Bora, Merak, Khamsin and Levante, which were also named after famous winds, and it will “play a key role in the brand’s development”, said Maserati.

Watch Also: Maserati Levante S Review – Does It Put The ‘S’ In SUV?

A challenger to the likes of the Porsche Macan, the Grecale will slot under the Levante and it is understood to be based on the Giorgio platform, sharing many components with the Alfa Romeo Stelvio. It will be assembled at the Cassino plant, in Italy, where Stelvio SUV and Giulia sports sedan are also made, and if nothing interferes with the plan, it will be shown next year.

The official teaser image that accompanies the announcement partially reveals the sharp nose, rounded headlights, soft creases and arched roofline behind the B pillars that ends with a spoiler.

There is no word on the engine lineup yet, but the ICE-powered variants are said to be joined by an electric version, due to arrive by 2022, which will take on rivals such as the Audi E-Tron and Mercedes-Benz EQC.

On a related note, Maserati’s future plans also include the convertible and electric variants of the new MC20, as well as replacements for the GranTurismo and GranCabrio, with internal combustion engines and battery-electric powertrains. The Levante and Quattroporte are also tipped to be renewed in 2023 or 2024, as they might gain zero-emission versions too. 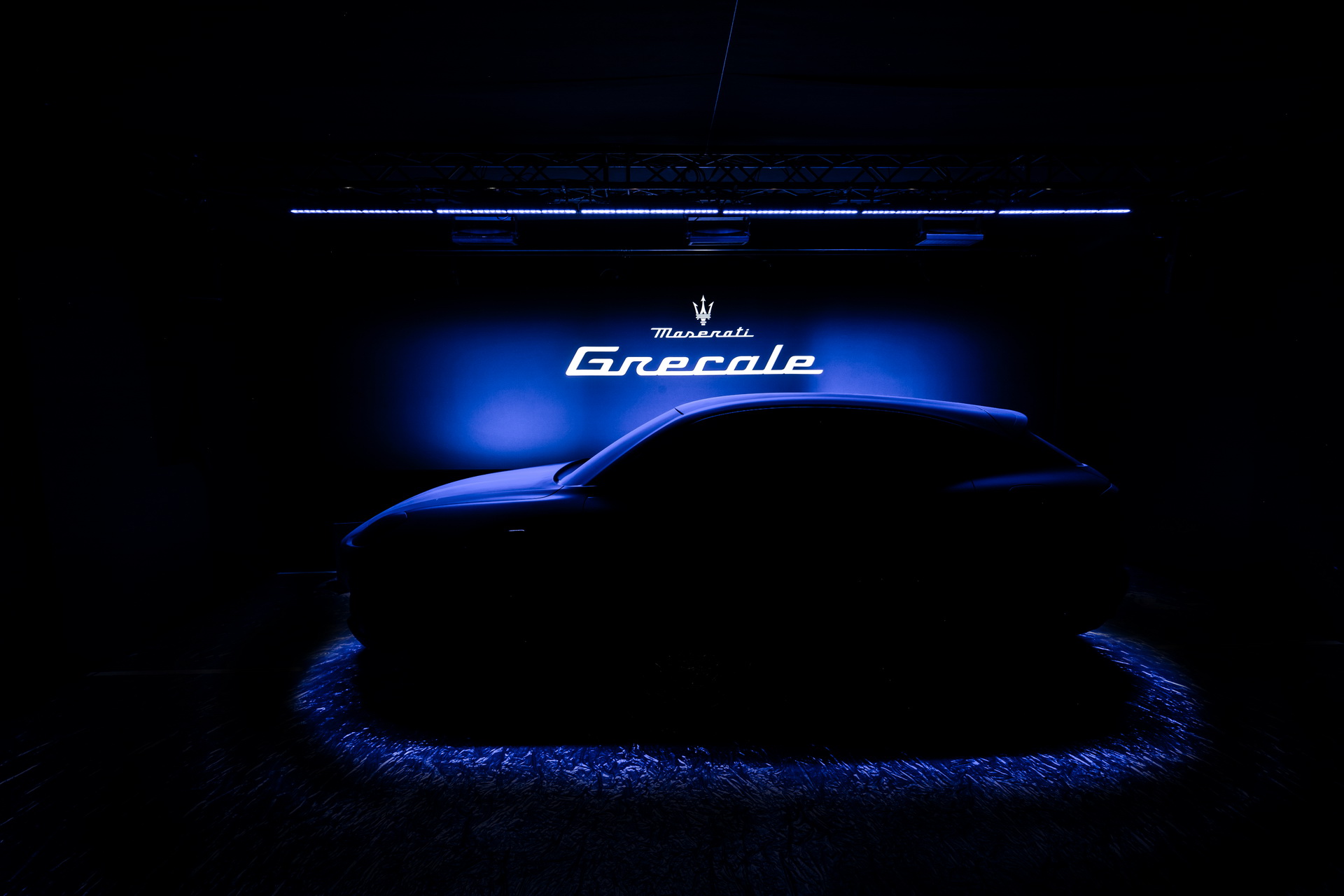 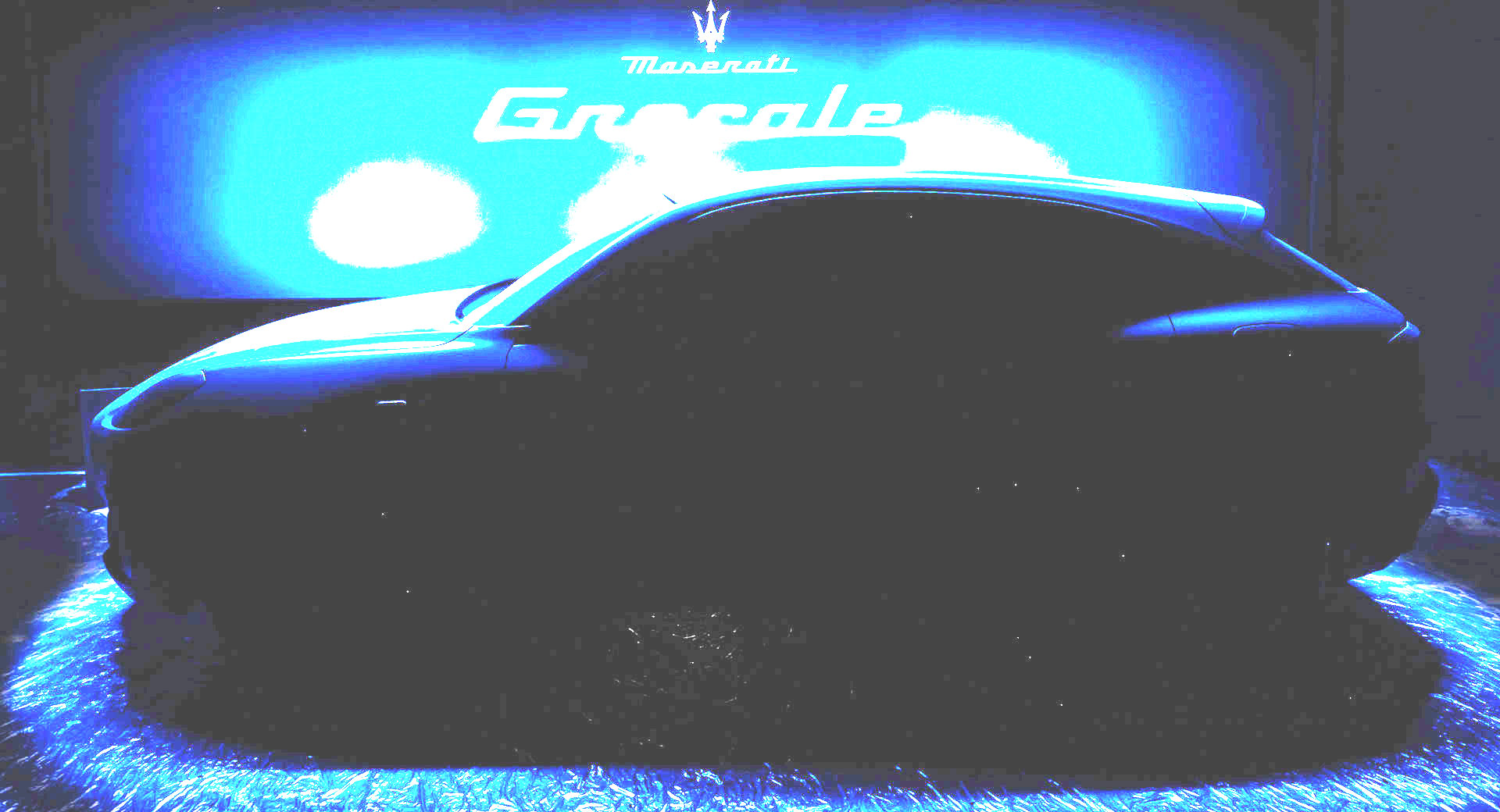