The crypto market is volatile. For those seeking to offset some of this unpredictability with a knowable passive income, staking has become a popular option, with $31B currently staked in various crypto assets. A crucial part of Proof-of-Stake (PoS) consensus mechanisms, staking involves users helping to validate blocks by locking up a portion of their assets in return for a yield. The return is usually a share of the block rewards relative to the staked amount, combined with other factors. Locking up assets in this way helps ensure the security of the blockchain.

Several staking-based platforms and projects have entered the space in recent years. Staking-as-a-Service third-party solutions have also built up around them, such as Coinbase Custody, and the latest DeFi mania has brought in further interest for yield in general through “farming” or liquidity mining. Let’s look at five of the most promising staking solutions on the market today. 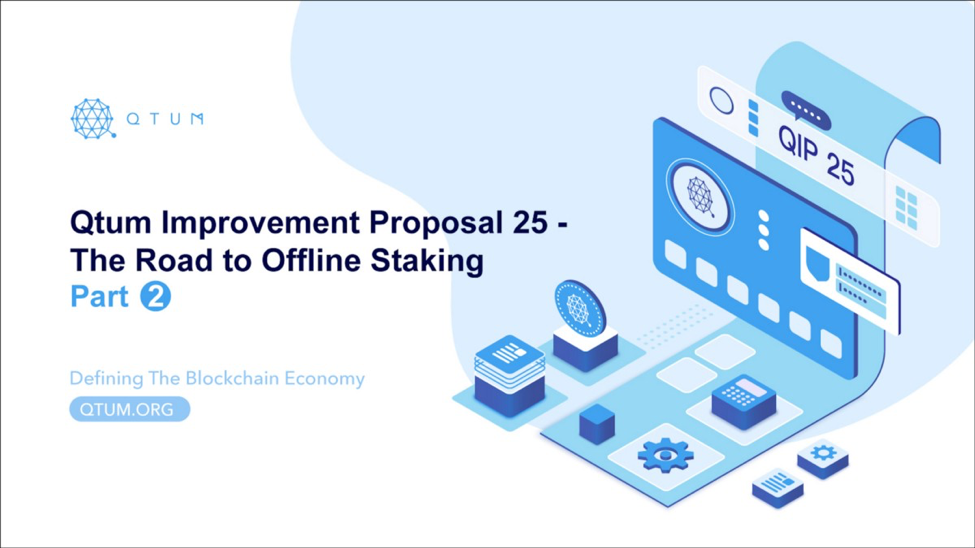 The current annual reward rate for staking QTUM is 6.79%, with 13.5% of eligible tokens currently staked.* A significantly lower dilution rate compared to other platforms means that rates also hold up against inflation in the long-term.

As well as being one of the most recognizable platforms in the market, Tezos staking or “baking” benefits from the usability of being managed on major exchanges such as Binance or Coinbase. Support from hardware wallets like Ledger also helps simplify the process and provide easy entry to staking for those already familiar with these products. The downside to such simplicity, however, can mean accepting a lower reward rate than if you shopped around elsewhere.

The current annual reward rate for staking XTZ is 5.54%, with an impressive 79.3% of eligible tokens staked already.*

AdEx is a decentralized advertising network. It appoints and incentivizes validators to process micropayments between publishers and advertisers for each campaign. Staking ADX tokens via the new staking portal on the AdEx platform provides governance over validators, enabling better transparency, reliability, and decentralization to ensure successful campaigns. As a result, stakers can participate in a real-world ad network while earning both DAI and ADX as a reward. Unlike other systems, reward distribution comes without inflation of the ADX token, facilitated by the organic ad campaign payments, encouraging longer-term staking periods.

The current annual reward rate for staking AdEx is 60.0%, with 24.7% of the circulating token supply currently staked.** 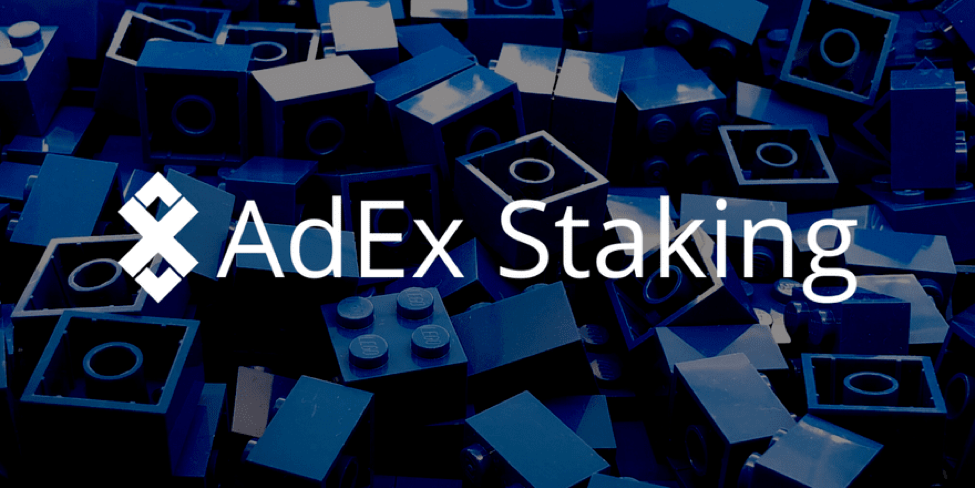 **According to figures provided by apex.network.

Stakers in Cosmos’s Delegated PoS system decide which validators participate in consensus, who then validate the transactions. Both earn ATOM staking rewards for their part in this process, with validators taking up to 25%. Due to its interoperable nature, the token of any blockchain connected to the network could also be usable.

Like Tezos, Cosmos enjoys crypto deposit support from both Ledger and top exchange networks. Well-positioned in terms of market cap, the platform is likely to be around for the long-term, particularly with the diversification potential of paying staking rewards in various tokens delivered via its network interoperability.

The current annual reward rate for staking ATOM is 9.23%, with 63.7% of eligible tokens currently staked.*

Cardano’s staking features have been under development since 2018, but it’s still early days following the launch of the Shelley main net just two months ago. Given its large presence in the space, substantial integration with third-parties, rigorous development, and perceived credibility, it is likely one to watch moving into 2021.

The current annual reward rate for plugging in ADA is 6.92%, with 54.5% of eligible tokens currently staked.*

Newer alternatives appear to offer far larger yields. It’s important to remember just how experimental and untested these platforms often are, however. Attractive rates serve as an initial incentive for users to provide liquidity, bootstrapping the resources of a new protocol, but are unlikely to last for long. Many may be happy with that risk on a short-term basis with limited capital. For others, a combination of return, usability, and reliability is preferable, gaining a reasonable passive income from existing or lower risk investment exposure over time. If you’re intent on staking for the long term, choose a project whose prospects align with that goal.

Disclaimer: The information presented here does not constitute investment advice or an offer to invest. The statements, views, and opinions expressed in this article are solely those of the author/company and do not represent those of Bitcoinist. We strongly advise our readers to DYOR before investing in any cryptocurrency, blockchain project, or ICO, particularly those that guarantee profits. Furthermore, Bitcoinist does not guarantee or imply that the cryptocurrencies or projects published are legal in any specific reader’s location. It is the reader’s responsibility to know the laws regarding cryptocurrencies and ICOs in his or her country.